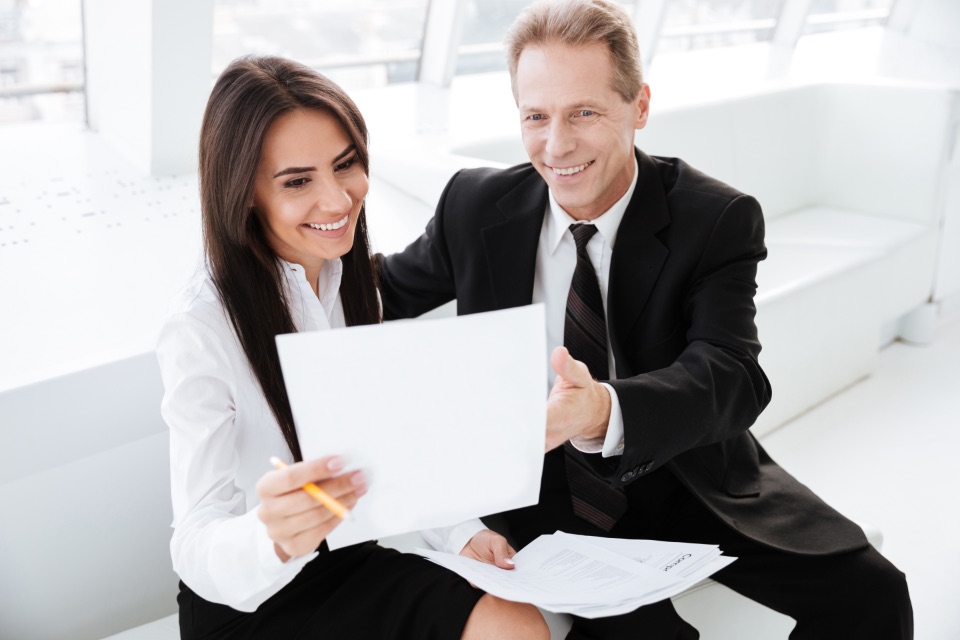 The EU Blue Card is a residence permit for the purpose of occupation for non-EU citizens, to work and live in Germany or other EU countries. The following pages answer the most important questions on the conditions and the procedure to receive the EU Blue Card.

The EU Blue Card is a residence permit for the purpose of occupation for non-EU citizens with an academic qualification and a certain minimum income. It facilitates mobility within the EU, excluding the member states Denmark, Ireland and the UK.

Unemployment of up to three months does not result in a loss of entitlement to an EU Blue Card.

Holders of an EU Blue Card can be granted a permanent residence permit (Niederlassungserlaubnis) under facilitated conditions; according to German language proficiency after 33 resp. 21 months.

2. Which residence permit is granted?

3. What are the conditions?

The municipal or district immigration office at the place of residence is responsible for foreigners who have held an EU Blue Card issued by an EU member state for at least 18 months. You can apply for an EU Blue Card valid for Germany at the municipal or district immigration office responsible for your intended place of residence before your arrival in Germany.

Whether you may or may not enter Germany without a visa, you can check the list of visa requirements: https://www.auswaertiges-amt.de/en/visa-service/-/231148

The German diplomatic representative (embassy, consulate) abroad is responsible for foreigners who are still abroad or have not held an EU Blue Card of another member state of the EU for 18 months. The German diplomatic representative makes the sole decision on granting an entry visa for occupation. Depending on the individual case, the municipal or district immigration office responsible for the intended place of residence will participate in the decision-making process.

If you live in Chemnitz, Dresden or Leipzig, this is the city council, otherwise the district office.

If you have not graduated from a German university or college and work in an occupation with particularly high demand with an annual salary of at least von EUR 43.056 (date: 2020) being granted an EU Blue Card requires approval by the labour administration. If the documents are complete, approval is deemed granted two weeks after the documents were received by the labor administration (fiction of approval).

In all other cases, approval by the labour administration is not required.

Approval is given by the International Placement Services (ZAV) if the foreigner is not employed on working conditions that are less favourable than those for comparable German employees.

As the employer, you should check early with the responsible municipal or district immigration office if the approval of the ZAV is required. If the ZAV has to give approval, you can considerably shorten the decision-making process if you submit the job description form of the Federal Employment Office to the ZAV well in advance.

The approval of the ZAV can be restricted as regards activity, employer, distribution of working time etc. and is granted for the duration of the employment.

During the first two years of employment, holders of an EU Blue Card need prior approval by the responsible municipal or district immigration office if they want to change employment.

6. Which opportunities are related to the EU Blue Card?

If you have held an EU Blue Card for 33 months, you will be granted a permanent residence permit (Niederlassungserlaubnis) upon application under certain conditions.

If you have language proficiency in German on B1 level of the Common European Framework of Reference for Languages, this period may be shortened to 21 months. Under certain conditions, residence periods of holders of an EU Blue Card in several EU member states may also be considered for granting permanent EG residence.

Please inform yourself about the conditions at the responsible Immigration Office.

More Information can be found at: